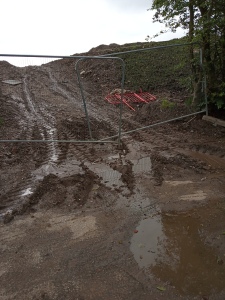 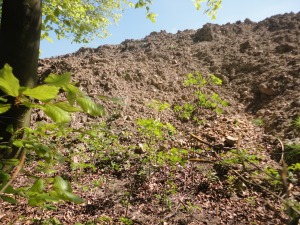 In a remarkable exchange of questions and answers at the recent Corporate and Environmental Overview and Scrutiny Committee, Cllr Julian Finch 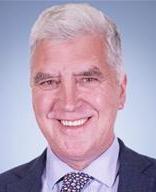 Labour Digmoor (Vice-Chair at the previous meeting) who was elected in May 2019, spoke about “seeing mounds of earth” at the Beacon Park Golf Course. Well, you can hardly miss them?

But the whole matter was astonishing as, having listened to the Leisure Report being given by the Chairman of West Lancashire Community Leisure Ltd and the Serco Area Manager, Cllr Finch asked about “Something Mark said about re-profiling land, what does that mean, I don’t understand”.

To which Mr Snaylam replied “In 2012 we inherited a contract for landfill imported, it’s taking some time to move some from one area to another for the original planning permission final phase, more spaced out”.

But Serco took a year from 2011 to assess the viability of the Beacon Park Golf Course and agreed to the 2012 contract them-selves. It’s all in WLBC minutes. As John Nelson stated, the work didn’t start until 2013 and has been entirely the responsibility of Serco to date. Any breaches of planning permissions have been by Serco. It was Serco served on 16th May 2018 by the then WLBC Solicitor Terry Broderick with a “Breach of Condition Notice Reference E/2015/0223/BCN” against Serco Leisure Operating Limited that required compliance with stated conditions for the land at Beacon Park Golf Centre”.

Time for compliance, six months beginning on the day on which this notice is served on you. Dated 6th May 2018. So why did Serco admit to starting compliance in April 2019 and why did, and does, WLBC allow the Serco criminal offence to go on without punishment? Somebody knows but nobody is telling!

The published report by Serco made available to the Committee stated “We commenced a re-profiling of the previous works at Beacon in April 2019 and the works had been going well, the wet weather in September 2019 caused the works to pause and were about to restart in March 2020 when the Covid-19 pandemic hit. Consequently the works didn’t restart until August 2020”.