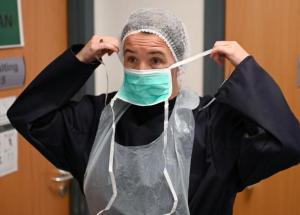 and the scandal appears to be getting dangerously close to the cabinet. The Government is facing legal action over a £100m PPE contract awarded to a tiny pest control company.  “At PestFix we hold stock of a full range of professional pest control application equipment and personal protective equipment all available for Next Day Delivery”. 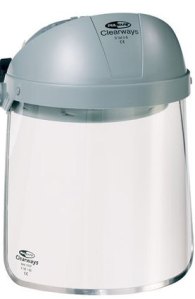 Also, The government is under pressure to explain why an obscure finance business was granted a £252.5 million government contract to supply face masks to the NHS and care workers, despite having no apparent record in the area. 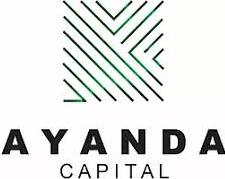 “We are a London-based family office focused on a broad investment strategy. We specialise in currency trading, offshore property, private equity and trade financing”.

Labour yesterday demanded an inquiry into how Ayanda Capital, a small company whose directors include Tim Horlick, former husband of City figure Nicola Horlick, had won the lucrative deal. Ayanda is a name of African origin meaning growth, Ayanda is associated with a strong will and self-sufficience, a desire for independence and freedom with an intolerance for limitations. 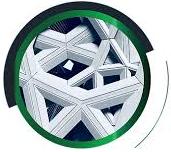 Ayanda is owned by a company based in a tax haven and its directors have a chequered trading history. It describes itself as an investment firm focused on currency trading, offshore property, private equity and trade finance. Ayanda is owned by the Horlick family through an entity based in Mauritius, “one of the worst tax havens in the world”.

The Department of Health and Social Care yesterday declined to reveal details of the contract or tendering process, or whether a government adviser on Ayanda’s board had any role in securing the deal. Neither the government nor Ayanda would say how many masks were supplied, but Ayanda said that the contract had been “successfully fulfilled” and that proper procurement processes had been followed. It said that it had a “network of trading counterparties globally” through which it could secure PPE and that it paid tax in the UK.

Its last set of accounts show tangible assets of only £44,509 and that Ayanda owes £3.2 million to the holding company and the Horlicks.

Justin Madders, the shadow health minister, said that the deal appeared to be an example of a Covid-19 contract allegedly being awarded to a questionable party. “We need answers about why and how these companies can be awarded these contracts” he said.

The government declined to say whether Andrew Mills, a government adviser listed on Linkedin as an Ayanda board member, had played any role in procurement. The health department said that proper due diligence had been carried out and that the procurement was within the rules. Performance details would be published “in due course” with a redacted copy of the contract.

What a pity a Skelmersdale, Ormskirk, or Burscough company couldn’t make these PPEs that bring government riches to the producers?