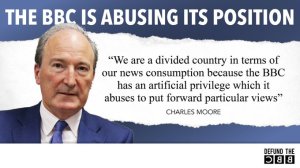 It’s time for all of us to say ‘enough’.

Let’s work together to Defund The BBC. 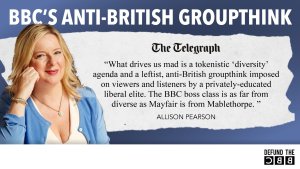 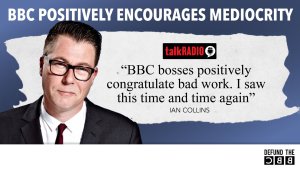 If the BBC does such great things, it should stand on its own two feet and see if people would pay a subscription. Don’t pretend to be impartial and then force us by law to pay for the huge wages! It wouldn’t last a month without the licence fee. 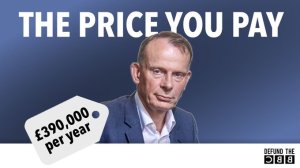 And now they want cash from over 75s to help them to pay for it all. Don’t pay them, Defund them. Commercialise the BBC. Journalists interviewing each other about journalist’s opinions. This is news?