From the Housing Secretary, who “tells councils told not to stand in way of requests for longer working hours on construction sites. They can open until at least 9pm”.

And Mr Henrick also said “On behalf of @BorisJohnson, I will be convening leaders of all the faiths to plan the reopening of places of worship, whether for public worship or individual prayers [and from development companies]”.

Robert Jenrick issued a ministerial statement which instructed local authorities to permit requests to extend site opening hours, usually controlled by planning permissions, unless there are “very compelling reasons” to reject them. 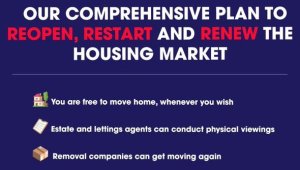 But he said the flexibility on site working hours would mean that sites should usually be allowed to stay open until 9pm on weekdays and Saturday where requested but that Sunday and Bank Holiday working should not be permitted, even those disturbed residents of New Cut Lane, Halsall, apparently, but don’t put your money on it!

Jenrick said he wanted to see swift decisions from local authorities and added “[They] should prioritise these types of applications and give early clarity on the acceptability of extended hours to developers. They should ensure that decisions are issued quickly, with the aim of doing so within 10 working days”. Whoops, ten minutes is the norm in West Lancashire?

Jenrick is best remembered for his journeys out of lockdown, as he couldn’t remember which of his four homes his family were living in on any day of the week, at least that was HIS story! 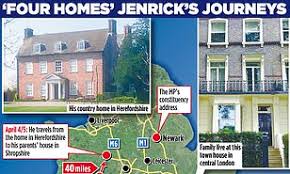