As reported by the Taxpayers Alliance 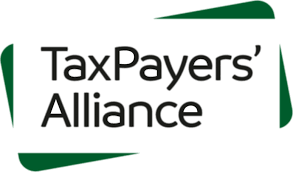 The council can’t be accused of letting grass grow under its feet, but it has put preserved MOSS on walls inside the civic offices as part of a £315,000 refurbishment.

The council says the move is a “small nod to MK’s much-loved green spaces” but one councillor has blasted the idea at a time when the city has seen an upsurge in homelessness. Cllr Peter Geary (Cons, Olney) said “I am amazed that someone thought putting moss on the walls is a good use of public money, at these times when there is so much homelessness and things to do in MK”.

A spokesman for MK Council said “The preserved moss walls are a small nod to MK’s much loved green spaces. They’re a little part of improvements to our public spaces and committee rooms, including new acoustic ceiling panels and microphones. 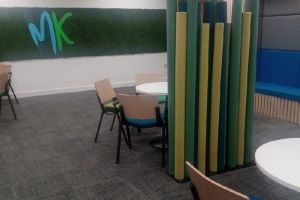 We hold hundreds of public meetings every year at Civic and this work is part of our commitment to taking democracy seriously”.

Is this a good idea? Could it happen in West Lancashire, just to reassure us WLBC takes democracy seriously? We could have a wall of preserved Beacon Park golf course landfill,

a wall of preserved Burscough floodwater,

or a wall of preserved potholes! 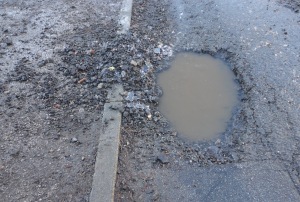 The possibilities for great WLBC murals are endless!