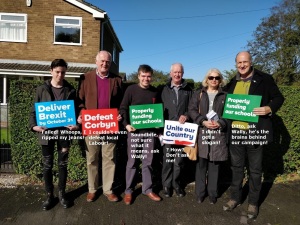 In the demographic breakdown of West Lancashire it is stated “West Lancashire has a diverse population in terms of age with some communities having a markedly older population (Aughton, Parbold/Newburgh, Tarleton).

The BBC said it will continue to scrap free TV licences for up to 3.7m people. A government spokesman said “We’re disappointed with the BBC’s decision not to continue free licences for the over-75s.” He added “We’ve been clear that we want and expect it to continue this concession”.