A very dodgy campaign leaflet from the Lib Dems. 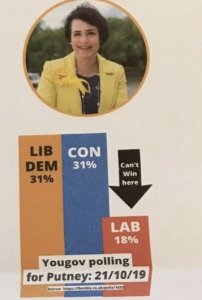 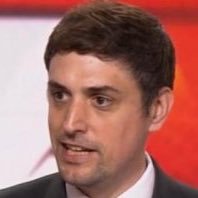 A UK Political Editor based in the House of Commons Press Gallery tweeted “Just spoke to YouGov and they confirm they have not conducted any polling in Putney”.