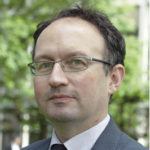 Director of The Red Cell think tank suggests “That the anti-Brexit MPs purporting to be democracy crusaders “ought to acknowledge their irrelevance to EU law-making”. He says that “Members of Parliament do not know their place in the EU food chain. It pains me to point this out, but they are the bottom feeders”. [I may have asked this before, but does that prove most MPs are arseholes?]

He continues “I doubt any of the Supreme Court botherers have heard of, let alone contemplated how to hold to account, the eurocrats charged with drafting the legislation in the first place; or simply know who sits on the Expert Groups summonsed to offer advice to the relevant backroom drafting supremo. Last time I checked, there were 267 Commission Committees, and many hundreds more sub-committees, that do the donkey work on coming up with 98% of EU legislation…Brexit provides an opportunity to genuinely take back control. But for clueless MPs railing against the prorogation from their twelve star comfort blankets, or pan-Europeanists rooted in Brussels’ anonymous corporate collectivism, perhaps that is precisely what they fear.”

It all reminds me of Yes Minister 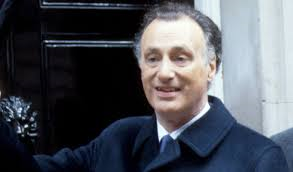 Hacker “But surely we’re all committed to the European ideal?

Hacker “If not, why are we pushing for an increase in the membership?

Sir Humphrey “Well, for the same reason. It’s just like the United Nations, in fact, the more members it has, the more arguments it can stir up, the more futile and impotent it becomes.