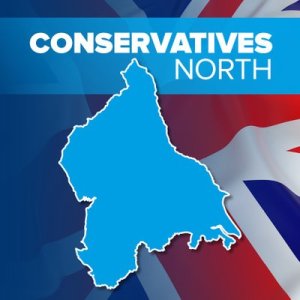 offer “Congratulations to Jack Gilmore who has been selected as the Conservative parliamentary candidate for West Lancashire”. What a thankless task he faces, as West Lancashire has returned Labour MP Rosie Cooper since 2005. 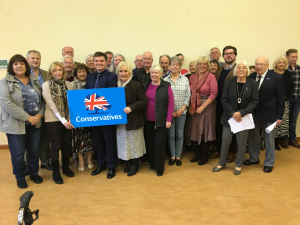 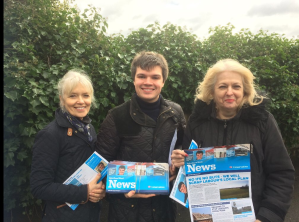 with some local Tory Dodos.

Gilmore was the Tory candidate for Up Holland in May 2019, receiving 42% of the votes cast. His twitter account states he is “PPC For West Lancashire. Junior Researcher at the House of Commons. Durham graduate and former President of the Durham Union”.

He also attended a “West Lancashire Conservative Association…brilliant evening with Peter Bone MP” in July, and is seen here 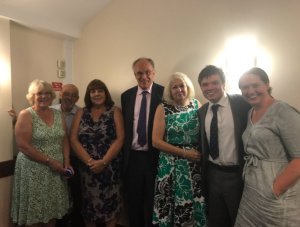 He “Retweeted Conservatives North…It genuinely is the most incredible honour to become the candidate for my home seat. I can’t wait to get started!”. They all say that, don’t they? But we assume he’s ditched this 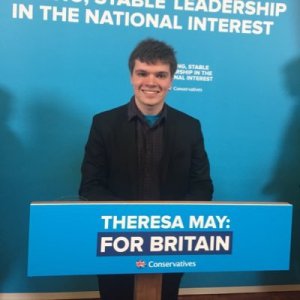